While it is true that Brexit signals a moment the hoi polloi have only dreamed of through films like “V” for Vendetta, we must channel this momentum into a movement to return to [r]epublicanism and subsidiarity. Will you join us in the #secede movement?

“The project of the Euro has been pushed by European socialists to enhance their dream of a central European state. But the project is about to fail. The collapse is far from being a coincidence. It is already implied in the institutional setup of the EMU, whose evolution we will trace in this book. The story is one of intrigue, and economic and political interests. It is fascinating story in which politicians fight for power, influence and their own egos.” ~ The Tragedy of the Euro by Philipp Bagus 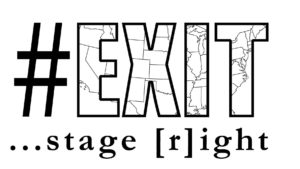