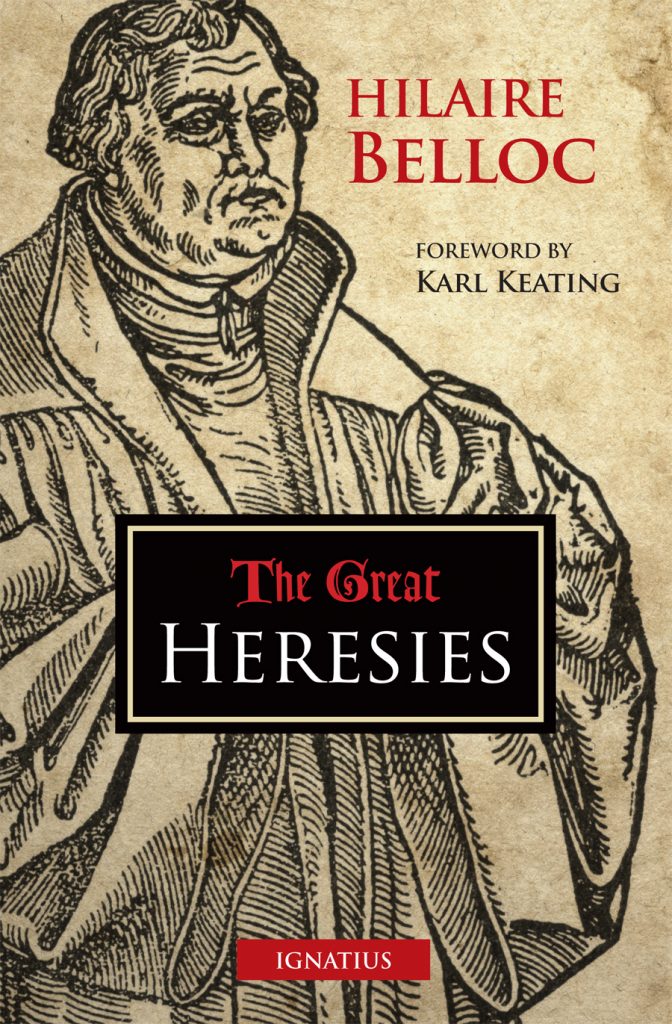 The Great Heresies by Hilaire Belloc

Add this item to My Wishlist
If you purchase this item you'll earn 84 Tradin' Points!
Compare

The Great Heresies by Hilaire Belloc

In this new edition of a classic work, the great Catholic apologist and historian Hilaire Belloc examines the five most destructive heretical movements in Christianity: Arianism, Mohammedanism (Islam), Albigensianism, Protestantism, and Modernism. Belloc describes how these movements began, how they spread, and how they have continued to influence the world. He accurately predicts the re-emergence of militant Islam and its violent aggression against Western civilization.

When we hear the word “heresies”, we tend to think of distant centuries filled with religious quarrels that seemed important at the time but are no longer relevant. Belloc shows that the heresies of olden times are still with us, sometimes under different names and guises, and that they still shape our world.

“We live with the aftereffects of twenty centuries of heresies. If this book speaks to us as though it were written yesterday, it is because heresy is a perennial problem. ‘All men by nature desire to know’, said Aristotle, but many men are incapable of knowing well or of thinking clearly. The result is religious error. To deal with it, we must learn its origin and history. There seldom has been a better teacher than Hilaire Belloc.”
— Karl Keating, from the Foreword; Author, Catholicism and Fundamentalism

“The Great Heresies is a masterpiece of intellectual history which takes us on a journey across the landscape of the centuries. With the inimitable Belloc as our guide we follow the path of the Church Militant as she passes, sure-footed with the grace of orthodoxy, through the quagmire of errors which characterize the prideful wanderings of the human mind and heart.”
— Joseph Pearce, Author, Catholic Literary Giants

Joseph Hilaire Pierre René Belloc was an Anglo-French writer and historian who became a naturalised British subject in 1902. He was one of the most prolific writers in England during the early twentieth century. He was known as a writer, orator, poet, satirist, man of letters, and political activist. He is most notable for his Catholic faith, which had a strong impact on most of his works and his writing collaboration with G.K. Chesterton.

He was President of the Oxford Union and later MP for Salford from 1906 to 1910. He was a noted disputant, with a number of long-running feuds, but also widely regarded as a humane and sympathetic man. 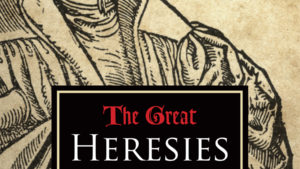