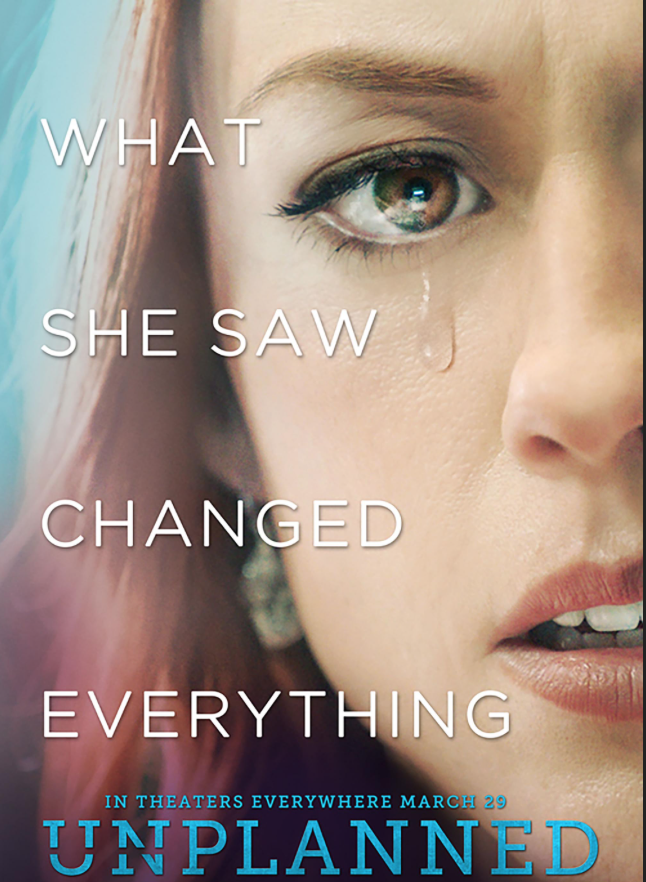 Based on the best-selling book and true story, this powerful movie speaks to one of the most polarizing issues of our time. A staunch proponent of women’s rights, Abby Johnson is a pro-choice activist working at Planned Parenthood. As one of the youngest directors at the company, Johnson boasts a prestigious status. Throughout her career, Johnson’s overseen countless abortions all while providing counseling services to despondent women. Johnson’s unbridled passion earns her a role as a spokesperson for Planned Parenthood. In a shocking turn of events, Johnson abandons her deep-rooted beliefs after witnessing an abortion at 13 weeks gestation. This pivotal juncture thrusts Johnson into a period of self-exploration.

“Unplanned ‘goes there’ like no other film–with love and compassion—proving that ‘love is stronger than death.’ It is a victory for all who take a second look at what abortion really is. This is a win-win-win film! Truth wins. Forgiveness wins. Love wins.”
—Sr. Helena Burns, fsp, Daughters of Saint Paul

“If you support abortion as a right or a choice, this is a must-see film. If you have had an abortion: trigger warning. Post-abortion healing advised. Women deserve better – including abortion workers. You can’t unsee this.”
—Serrin Foster, President, Feminists for Life of America

“The protection of the life of the unborn must be a priority for all of us. The movie, Unplanned, which I highly recommend, certainly underscores the power of our prayer and perseverance in this regard.”
—Most Reverend Gerald Barbarito, Archbishop, Diocese of Palm Beach, FL

“No movie had ever taken on abortion directly while showing that at the center of the abortion debate is hearts, minds, and souls. Unplanned will be the definitive movie on abortion, chemical abortion, and Planned Parenthood. There’s simply no movie like it and it will both stir, challenge, and change hearts on the most controversial issue of our time.”
—Shawn Carney, President and CEO, 40 Days for Life

“Unplanned is the most impactful movie I’ve ever seen. It brings to the forefront the crisis of abortion, and what it truly is, behind the closed doors of Planned Parenthood.  If you’re wondering how to motivate others to do something about this issue, take them to see this movie. No one can walk away from this film without wanting to share the truth, help save women and children, and become an agent of cultural change for LIFE.”
—Lauren Muzyka, Executive Director, Sidewalk Advocates for Life 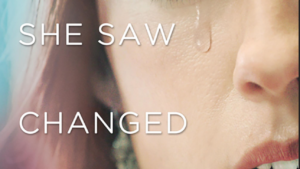