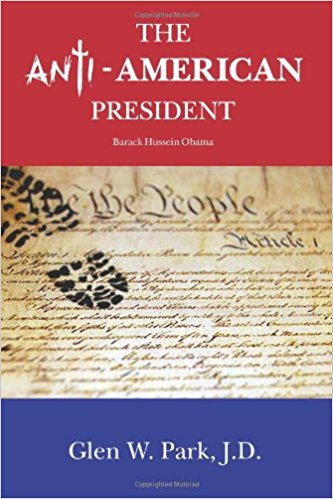 Add this item to My Wishlist
If you purchase this item you'll earn 99 Tradin' Points!
Compare

This book examines twelve ways in which Obama is systematically destroying our country. Obama’s father said, “[T]heoretically there is nothing that can stop the government from taxing 100 percent of income so long as the people get benefits from the government commensurate with their income which is taxed.” Obama wrote, “It was into my father’s image, the black man, son of Africa, that I’d packed all the attributes I sought in myself.” His father hated capitalism and the Western nations, including America. This hatred was passed on to his son. Speaking of our current President, Obama’s granny said, “I look at him and I see all the same things—he has taken everything from his father. The son is realizing everything the father wanted. The dreams of the father are still alive in the son.” The Anti-American President exposes why Obama hates America and its free market system. It reveals Obama’s pursuit of his father’s Marxist dreams and his anti-American sentiments. It shows why Obama is fighting for excessive taxes and spending that will cripple the United States.