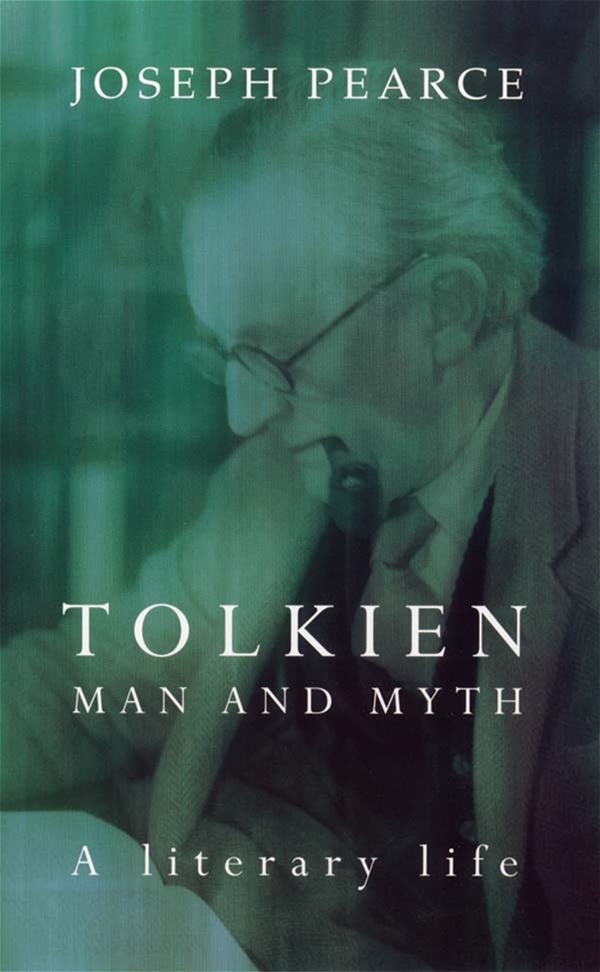 Tolkien, Man and Myth: A Literary Life By: Joseph Pearce

J. R.R. Tolkien’s The Lord of the Rings took first place in a nationwide British poll to find the greatest book of the century! He may be the most popular writer of our age, but Tolkien is often misunderstood. This major new study of his life, his character and his work reveals the facts and confronts the myths. It explores the background to the man and the culture in which he wrote.

Tolkien: Man and Myth observes the relationships that the master writer had with his closest literary colleagues. It reveals his unique relationship with C.S. Lewis, the writer of the Narnia books, and the roots of their estrangement. In this original book about a leading literary life, Joseph Pearce enters the world created by Tolkien in the seven books published during his lifetime. He explores the significance of Middle Earth and what it represented in Tolkien’s thinking. Myth, to him, was not a leap from reality but a leap into reality.

Joseph Pearce is the author of numerous literary works including Literary Converts, The Quest for Shakespeare and Shakespeare on Love, and the editor of the Ignatius Critical Editions series. His other books include literary biographies of Oscar Wilde, J.R.R. Tolkien, C. S. Lewis, G. K. Chesterton and Alexander Solzhenitsyn.

“Pearce writes beautifully and with great depth, and the Tolkien who emerges is an impressive being – a man of literary strength and respectability.”
– The Tablet