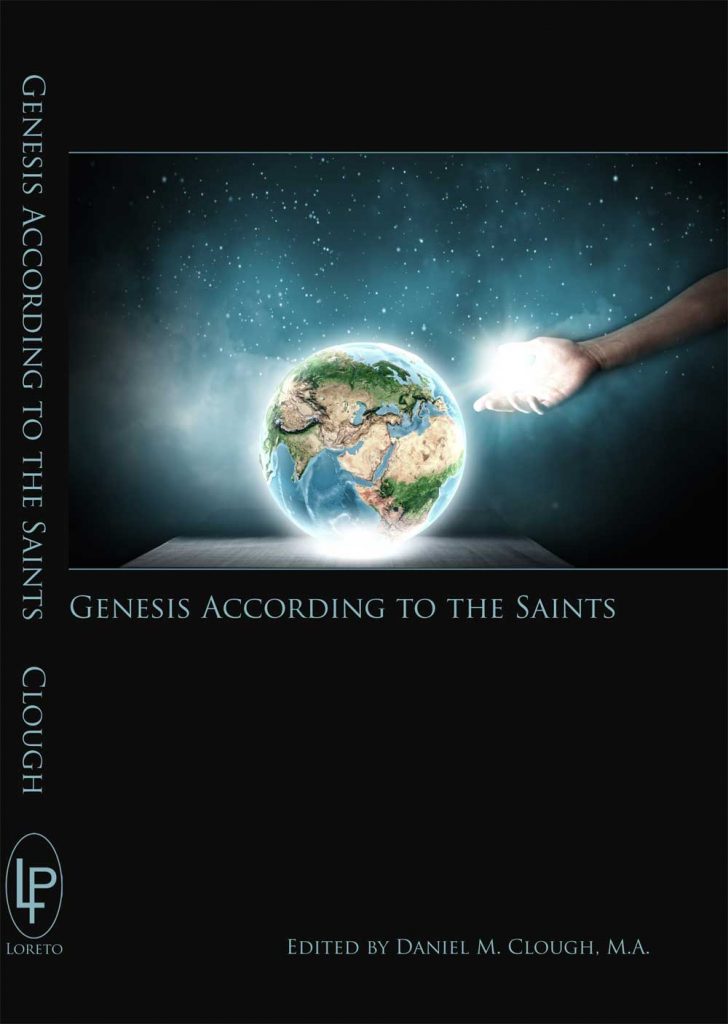 Genesis According to the Saints

Add this item to My Wishlist
If you purchase this item you'll earn 119 Tradin' Points!
Compare

Genesis According to the Saints

Book Description: This book is compiled according to the magnificent pattern established by Thomas Aquinas in the Catena Aurea. It is a well researched and thoughtfully composed listing of the Commentary of the saints and Fathers and Doctors of the Church who have written of the first three chapters of Genesis. Unlike aLapide, there is no commentary or analysis of the scripture from the compiler himself but it is a remarkably well done listing of what has been written by the greatest of commentators themselves and although there are some differences of opinion among the saint’s writings here, yet, the whole of their accumulated commentary presents a remarkably unified picture of the ‘mind of the Church’ from the earliest times through the centuries on the first (and arguably most important) three chapters of God’s Words to men.

Man is a contingent and limited being with a fallen nature, yet, because he is made in the image and likeness of God, his aspirations to knowledge are limitless since, once created, the duration of his  being is endless. Man’s nature is seeking perfection in both knowledge and in being that can only be found in union with that which is not contingent or limited in any fashion—God.

Religion is the knowledge that man seeks, but which he cannot discover on his own. True religion rests upon one thing, God’s  authority, and is revealed to men by three methods, Creation, Tradition and Scripture.

Daniel Clough compiles in this volume the teachings of the  Fathers and Doctors of the Church of God on all three things:
Tradition, Scripture, and Creation. Here are the deepest thoughts of the greatest saints and scholars on the origins and ends (the Alpha and the Omega) of the world.

In these two statements from God lie the origins, the genesis, of all knowledge that the heart of man desires. This series of commentaries on the first three chapters of the book of Genesis is the place to begin our profound inquiry into that knowledge that will be completed, God
willing, in the beatific vision.