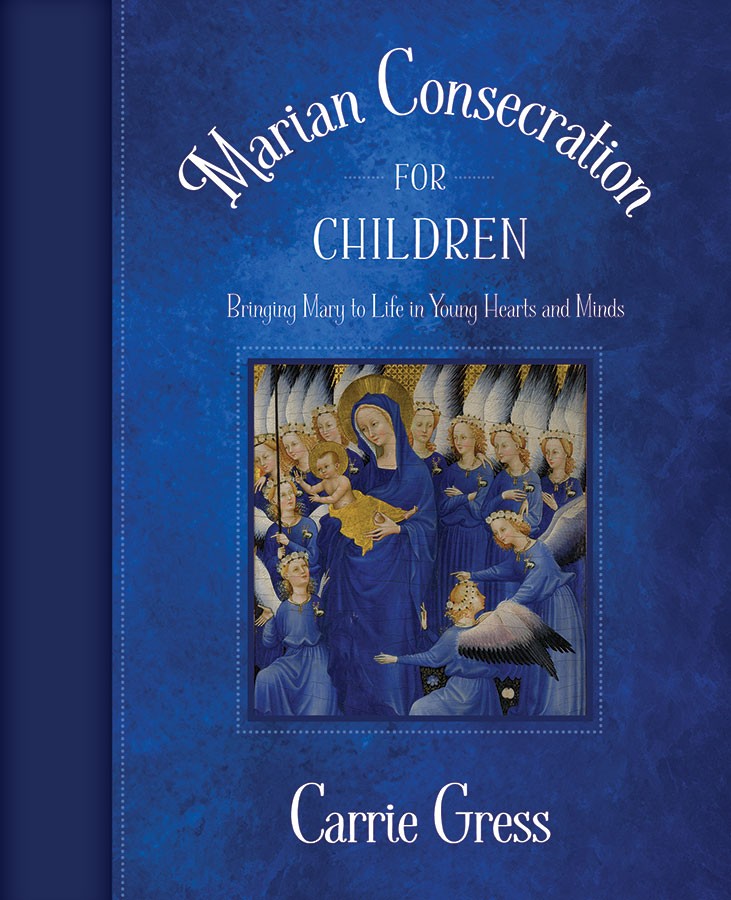 Marian Consecration for Children: Bringing Mary to Life in Young Hearts and Minds

7 in stock (can be backordered)

Add this item to My Wishlist
If you purchase this item you'll earn 104 Tradin' Points!
Compare

Marian Consecration for Children: Bringing Mary to Life in Young Hearts and Minds

At the turn of the 18th century, the French priest, St. Louis de Montfort, became a warrior for his queen. Few preached on the role of the Mother of God better and with more passion than him. St. Louis spread far and wide the practice of Marian consecration, a means by which we give our entire selves to Jesus through the hands of his mother.

In this enchanting book, Dr. Carrie Gress, author of The Marian Option, provides a fun and thrilling way for children to participate in this centuries-old practice. In just a matter of weeks, they will come to know Mary as they never have before. They will allow her to take their hand and lead them to Christ.

Gress weaves in tales of saints, kings, queens, knights, and princesses as a way to teach children about virtue, courage, and their spiritual mother who loves them. In addition, she draws valuable spiritual lessons from contemporary stories such as The Chronicles of Narnia, The Lord of the Rings, Star Wars, Winnie the Pooh, Charlie and the Chocolate Factory, and many other fables and fairy tales that have brought children’s imaginations to life for decades.

Divided into 34 days, Marian Consecration for Children includes a short meditation for each day and accompanying discussion questions. Each day concludes with prayers and a “Did You Know?” feature that delivers fun and interesting facts. Children will discover:

• Why ladybugs are named for Mary.
• The origin of nativity scenes.
• Why the moon is a common symbol for Mary.
• The story of St. Helena’s search for the True Cross.
• The history of the Miraculous Medal and the Brown Scapular.
• The miraculous account of the priests who saved Mary’s veil from a fire in Chartres Cathedral. .
• How St. Louis de Montfort’s book True Devotion to Mary was almost lost forever.
• Various stories of Mary saving soldiers in military conflicts.

Discover the beauty and wonder that has enriched Marian spirituality for several centuries as you allow this holy mother to lead young hearts and minds to her Son!

Carrie Gress will personally inscribe your book anyway you would like. Just add to the memo part of the order!!!!
About the Author:
Carrie Gress has a PhD from the Catholic University of America and is a faculty member at Pontifex University. Her work has appeared at Aleteia, Catholic Vote, Catholic World Report, The National Catholic Register, New Advent, Real Clear Religion, Reddit, Zenit, EWTN Radio, Relevant Radio, BBC and CBC television. She has lived and worked professionally in Washington, DC and Rome, Italy, and her work has been translated into seven languages. Dr. Gress is the author of Nudging Conversions: A Practical Guide to Bringing Those You Love Back to the Church, Ultimate Makeover: The Transforming Power of Motherhood, and co-author with George Weigel of City of Saints: A Pilgrim’s Guide to John Paul II’s Krakow. A mother of four, she and her family live in Virginia. 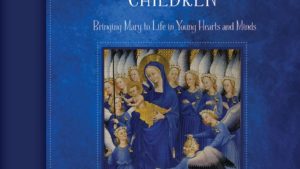 You're viewing: Marian Consecration for Children: Bringing Mary to Life in Young Hearts and Minds $20.95 $20.95
Add to cart
0