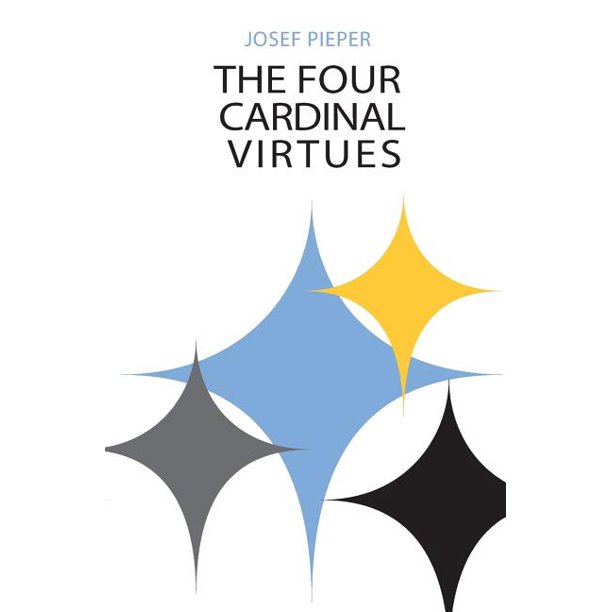 In The Four Cardinal Virtues, Joseph Pieper delivers a stimulating quartet of essays on the four cardinal virtues. He demonstrates the unsound overvaluation of moderation that has made contemporary morality a hollow convention and points out the true significance of the Christian virtues.

Josef Pieper (1904-1997) was a distinguished twentieth-century Thomist philosopher. Schooled in the Greek classics and in the writings of St. Thomas Aquinas, he studied philosophy, law, and sociology, and taught for many years at the University of Münster, Germany.

“Dr. Pieper, with his grounding in Scholastic thinking, especially Thomas Aquinas, brings to the reader an interpretation of this classical tradition that has things to say about the human person today. He attempts to make what could become a list of requirements for ethical behavior into a human quest for the wisdom that enables one to become the kind of person one strives to be.” –Studies in Formative Spirituality 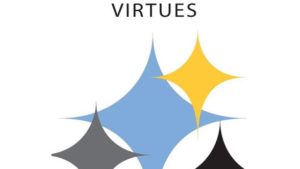