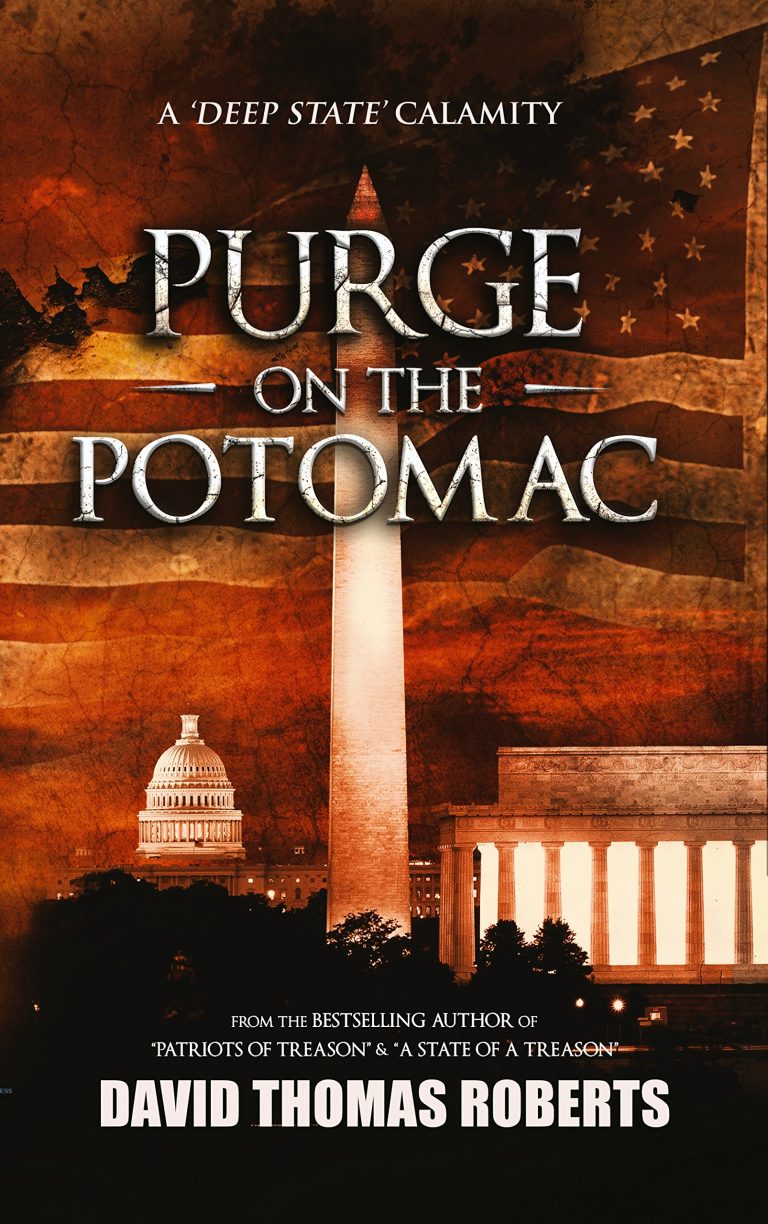 Purge On The Potomac by David Thomas Roberts

Purge On The Potomac by David Thomas Roberts

David Thomas Roberts’ latest, action-filled political thriller, titled, “Purge on the Potomac,” finds iconic Texas Ranger, Pops Younger, at the crossroads of his legendary career faced with defying his oath of office to defend the Constitution against all enemies-foreign and domestic. A bloated federal government that has overreached its authority and encroached on Texans’ civil rights has ignited the passions and ire of an extreme element determined to alter the course of normal politics forever. Conflicted with his life-long dedication to the rule of law, Younger must choose between following the law or taking a stand against modern-day tyranny, leading to suspenseful cataclysmic events.

Naturalized Texan David Thomas Roberts’ first political thriller, “Patriots of Treason,” was published in 2012. Demand for a sequel to the action-packed plot was carried forward in the second book in the series, “A State of Treason,” which won numerous awards, including several Best Fiction Book of the Year 2016 awards from notable book clubs. Roberts’ third book in his Patriot Series, “Purge on the Potomac,” is set for release in early 2018.

In between the political thrillers, Roberts, who is the CEO of a technology firm he founded in 1997, penned a business book, “Unemployable: How to be Successfully Unemployed Your Entire Life” in 2017. This book won the Texas Authors’ Association Business Book of the Year 2017 Award.

Roberts is a serial entrepreneur and is active in politics. His personal twitter account boasts 55,000+ followers. Roberts, who lives outside of Houston in Montgomery, Texas, has been married 34 years and has 4 children and 3 grandchildren. 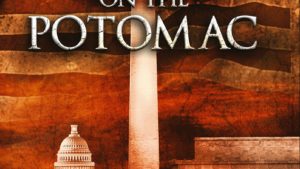