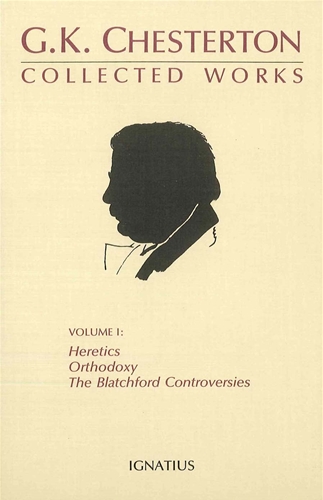 Contains three of Chesterton’s most influential works. In Heretics, Chesterton sets forth one of the most telling critiques of contemporary religious notions ever. The Blatchford Controversies are the spirited public debate which led to the writing of Heretics. Then in Orthodoxy, [available as an individual book here] Chesterton accepts the challenge of his opponents and sets forth his own reasons for accepting the Christian Faith.

G. K. Chesterton was one of the most beloved and prolific authors of the twentieth century. He wrote dozens of popular books on a variety of topics and thousands of essays. His works include Orthodoxy, The Everlasting Man, The Man Who Was Thursday, and the Father Brown mystery stories. 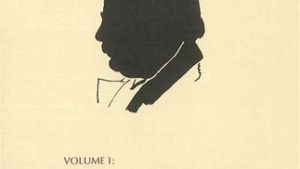