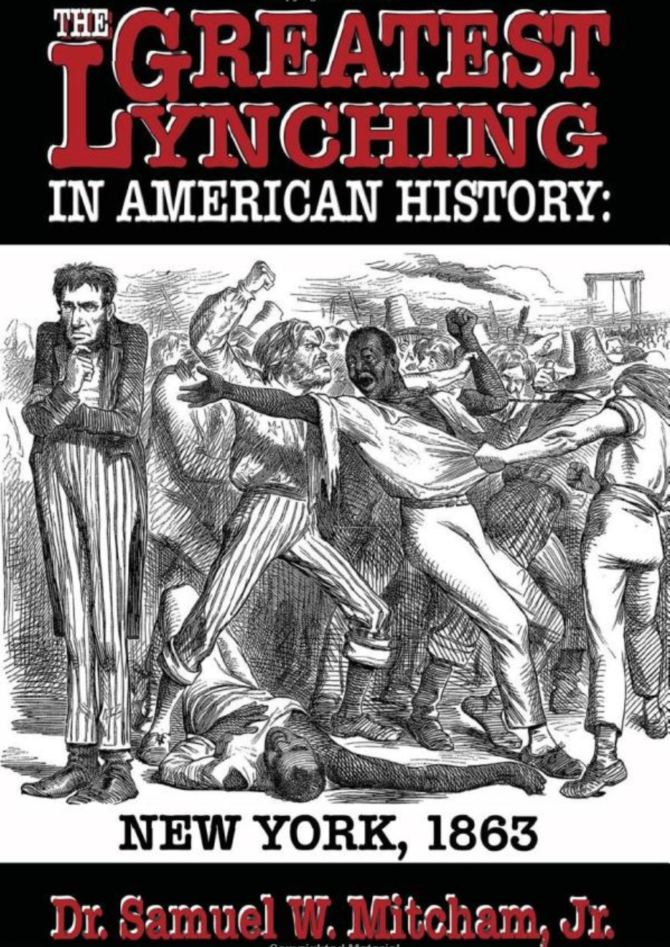 Book Description: Dr. Samuel W. Mitcham, Jr. is distinguished as a historian who provides original and illuminating insights into familiar aspects of the War Between the States. This, his fifth book on the war, is no exception. “It is an actual historical fact,” writes Dr. Mitcham, “that the greatest mass murder of African Americans in United States’ history took place during the New York Draft Riots of July 1863, which were the greatest riots in American history.” The Greatest Lynching in American History: New York 1863 provides a blow-by-blow account of the four-day insurrection, information in regard to minimized Northern racism, and an account of the surprising and forgotten consequences.

About the Author: Dr. Mitcham’s other books on the War Between the States are It Wasn’t About Slavery: Exposing the Great Lie of the Civil War; Bust Hell Wide Open: The Life of Nathan Bedford Forrest; Vicksburg: The Bloody Siege that Turned the Tide of the Civil War; and Richard Taylor and the Red River Campaign of 1864. He is also the author of a dozen books on military aspects of World War II. 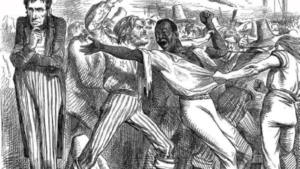